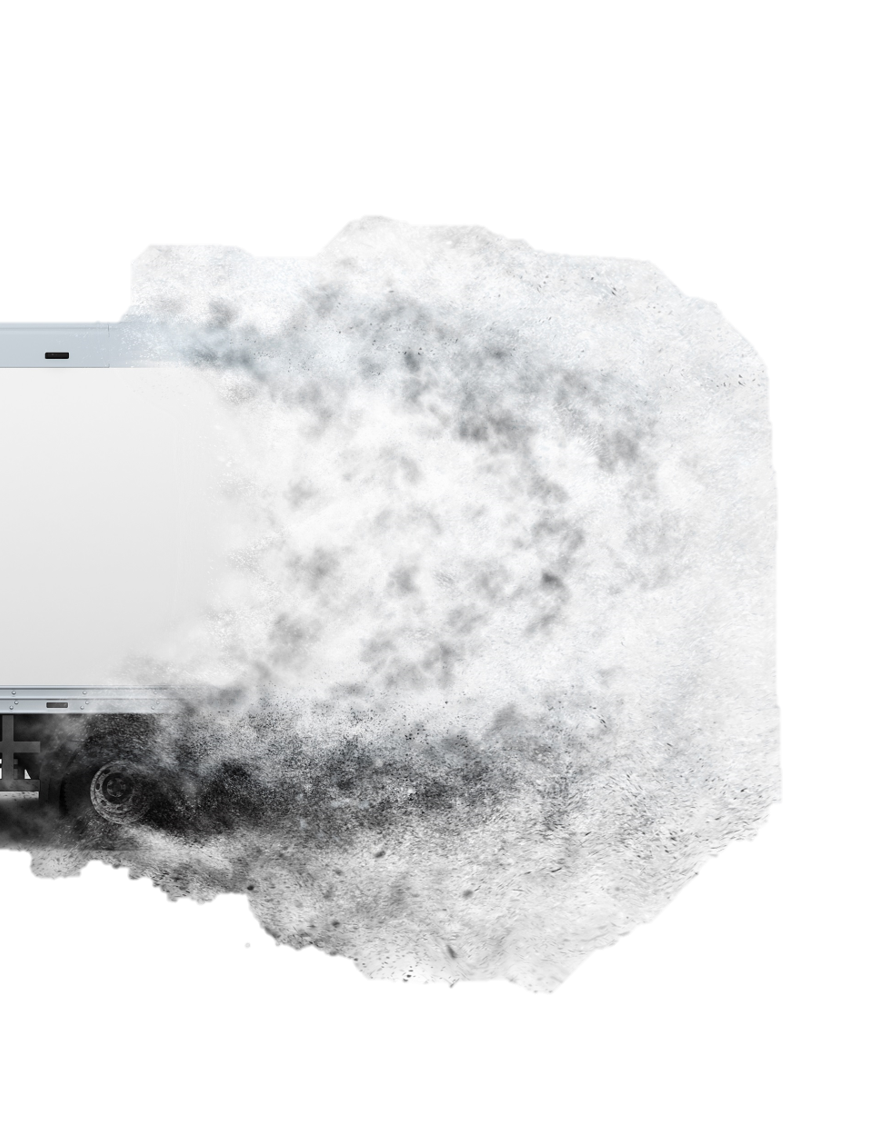 LoCITY Driving is a seven-hour, DVSA approved course that focuses on minimising the environmental impact of heavy goods vehicles (HGVs) by reducing emissions through the use of fuel-efficient driving techniques, cleaner vehicles and alternative fuel technologies.

The course equips drivers with knowledge of:

LoCITY has been established to help reduce commercial vehicle emissions, one of the causes of poor air quality. It offers a unique opportunity for vehicle manufacturers, fuel infrastructure providers, procurers and commercial fleet operators to collaborate to ensure we have the right technology, the right vehicles and the right fuels to reduce the impact of commercial vehicles on
the environment.

LoCITY is working to stimulate the supply and uptake of low emission commercial vehicles and improve the infrastructure needed to operate these vehicles. This will make it easier for operators to invest in new technology. LoCITY also supports the introduction of new programmes and initiatives that aim to lower emissions and improve air quality.

Air pollution presents a major threat to public health, with transport accounting for 63 percent of nitrogen dioxide and 52 percent of Particulate Matter, the two principle pollutants of concern in London. Commercial vehicles represent around one-third of road transport NOx and PM emissions in the capital.

The European Union (EU) has set legal limits for concentrations of these pollutants and they apply to the UK as a whole. London is one of several UK cities that are currently in breach of legal limits for NO2.

In 2016, air pollution was found to cause the equivalent of 40,000 premature deaths per year across the country. In London, over 440 schools were in areas that exceeded safe air quality levels. It is vital that action is taken to reduce vehicle emissions and improve air quality.

TfL is leading the way in reducing the environmental impact of commercial vehicles operating in London. It has worked with operators to develop the industry-led LoCITY programme.

Who should attend LoCITY Driving?

LoCITY Driving is essential training for all HGV commercial drivers and will be applicable to all sectors. The training will raise awareness of the environmental impact of emissions, fuel efficiency, cleaner vehicles and alternative fuel technologies. Commercial drivers have a greater responsibility than other driving licence holders because they are employed to drive. They are required to drive professionally, responsibly and with consideration for the environment and other road users.